STOP PRESS! The latest science ambassadors are: Daniel and Harvey. Congratulations to them - I know they'll be great addition to the team. We have another four children currently working towards their badge.

Science Ambassadors - we are all looking forward to their fun activities for the coming year! 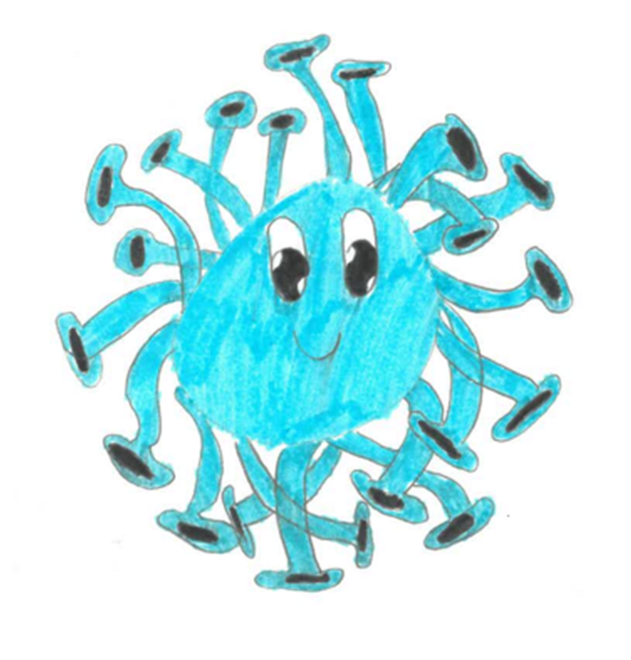 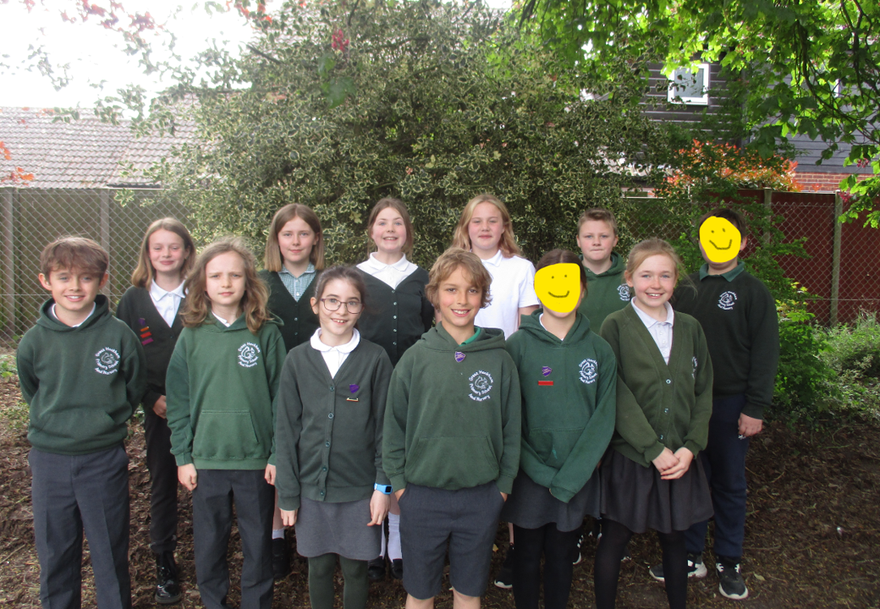 Existing and aspiring ambassadors regularly run pop-up clubs for younger children. In the pictures below, the children have made lollystick launchers. 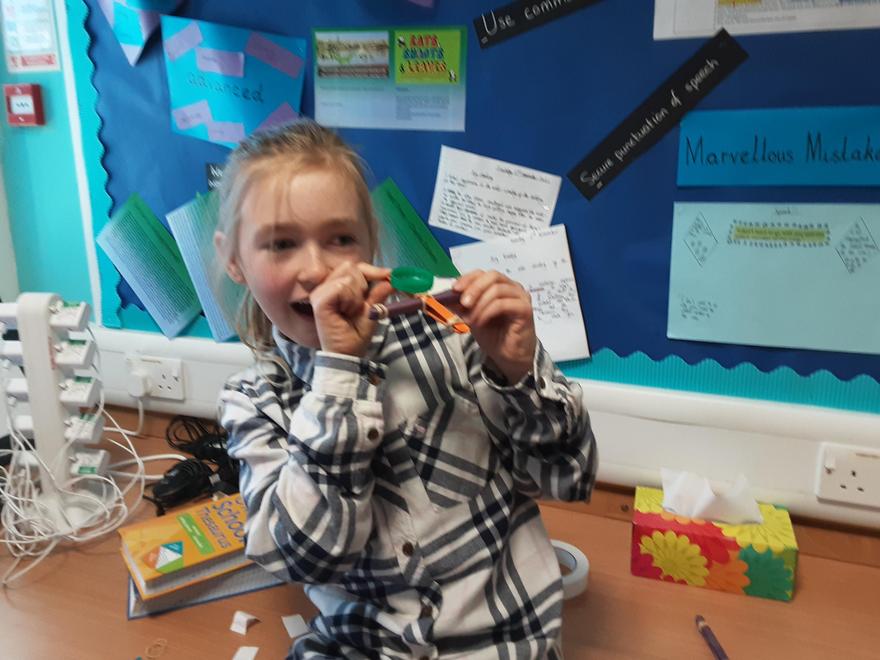 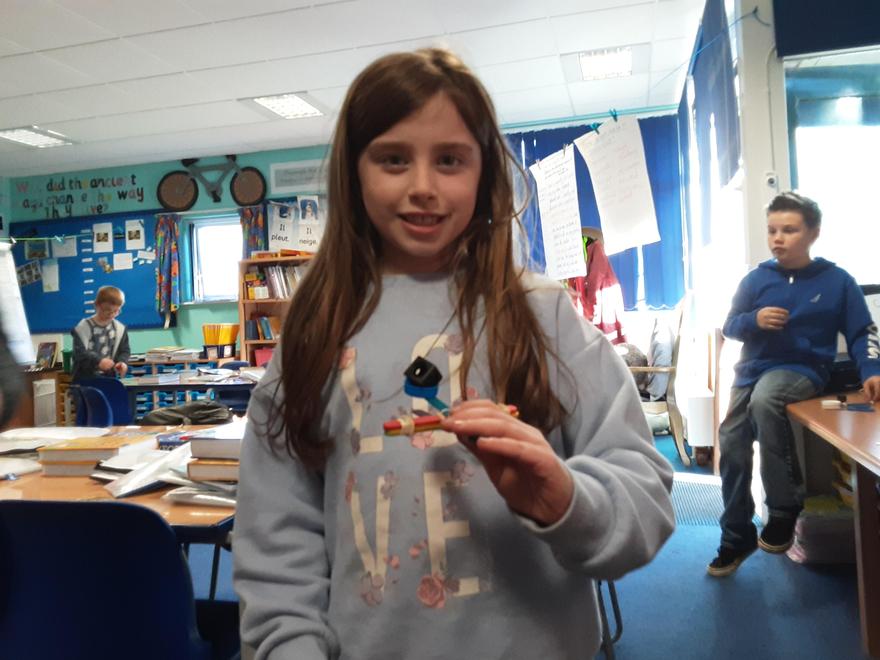 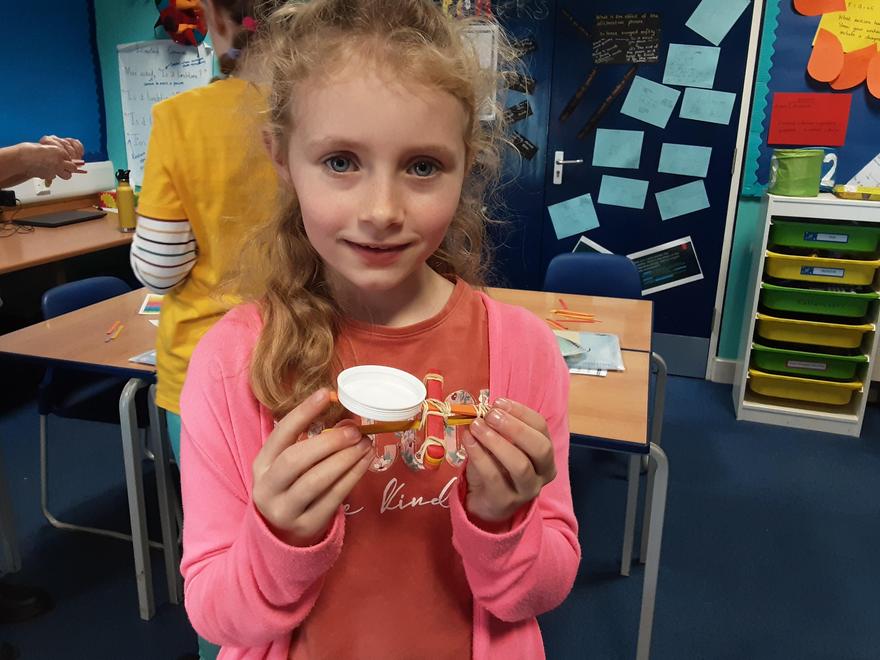 It was great to see four more children earn their Science Ambassador badges this week.  Max J won his after adding to his impressive in-class science by planning and running a science club activity for all of Year 5 and 6. He showed them how to make two paper planes which everyone then tested outside.  He was skilled and patient and thoroughly deserved his award.

(This session was notable, too, for being the one that earned the children their Crest Science Awards for having taken part in at least 8, 1 hour science sessions during science clubs. Well done, Hedgehogs Class.)

George, Owen and Reggie won theirs for excellent classwork and a great presentation explaining the work we are doing to promote awareness of ecological vulnerability.

The Science Ambassadors have been working very hard to share their love of science across the school.  Firstly, Isobel ran a footprint identification activity for Owls and then a tornado challenge for Deer (more of which later), Mollie ran a spot-the-planet activity for Owls, and Tomas, Max B, Archie, Daisy and Rachel ran a hunt-the-dinosaur activity for Rabbits.  Next week, Maisie, Ruby and Mollie are running a 'Match the animal to its habitat' activity with Rabbits and Owen, Zak and Max will be teaching Deer Class about the science of exploding coke bottles!